Only 2 left in stock

Container Size: 360g Serving Size: 12g (1 scoop) Amount Per Serving: Protein: 0g Carbohydrates: 2g Fat: 0g Salt: 0g Ingredients: D-Aspartic Acid (DAA) D-Aspartic Acid is one form of Aspartic Acid, with the other being L-Aspartate. Primarily it is used as a testosterone booster, and has been shown to be effective in both infertile and fertile men, providing a testosterone boost of 30-60% alone. Maca Root (Lepidium Meyenii) Maca has been used for centuries as a libido enhancer and aphrodisiac, and has notable study evidence showing it?s effects at influencing and improving libido. Glycine Glycine has promising data showing its influence on GH (Growth Hormone) release. It has been shown to play an important role in the control of hypothalamic-pituitary function. Horny Goat Weed (10% Icariin) Horny Goat Weed contains an active ingredient known as Icariin, this is a known PDE5 inhibitor, PDE5 inhibitors work by enabling the successful transmission of nitric oxide, and blood flow to any regions that require it. Diidolymethane (DIM) DIM provides you with a beneficial extract which is found in cruciferous vegetables such as broccoli and cabbage, which has been shown to exhibit protective and anti-estrogenic effects making it a nice part of this formula. Shilajit Extract 60% Fulvic Acid (Asphaltum punjabianum) Shilajit is a potent and very powerful ayurvedic ingredient, which contains an active ingredient called Fulvic Acid, which has a whole host of benefits for the human body. It shows promise in improving; - Low Testosterone Levels - Alleviation of Chronic Fatigue - Slowed Aging process - Reduced Infertility - Improved heart health Zinc Monomethionine Zinc Monomethionine, is Zinc paired with Methionine, which makes it the most absorbable form of Zinc due to methionine being easiest absorbed by the body. Magnesium Oxide Magnesium Oxide is a key mineral, involved in a host of bodily processes, most notably it has key effects on mood and the central nervous system also. Vitamin B6 Vitamin B6 is well noted for it?s brain health enhancing qualities as it crosses the blood-brain barrier, making other ingredients more effective as a result. Vitamin D3 The Sunshine vitamin itself, including at a key whopping dose of 5000IU, has been shown to help with Testosterone synthesis along with, improving mood and warding off depression too meaning despite Britain?s distinct lack of sunshine Warrior Test can give you all the benefit of this essential Vitamin at it?s most efficacious and large dose. Please Note: Nutritional facts and ingredients may vary slightly between flavours.

Be the first to review “Warrior Test 360g” Cancel reply 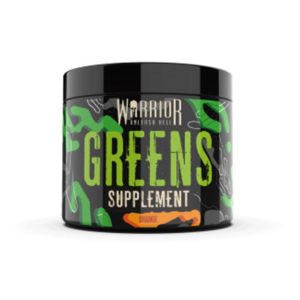 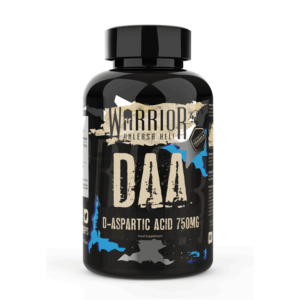 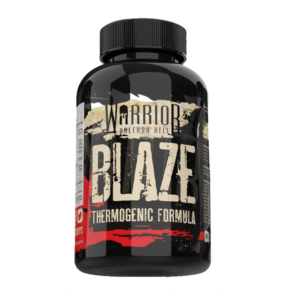 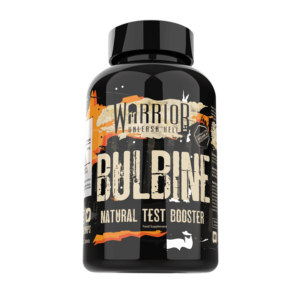 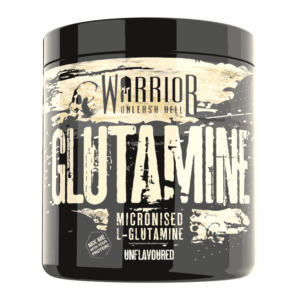 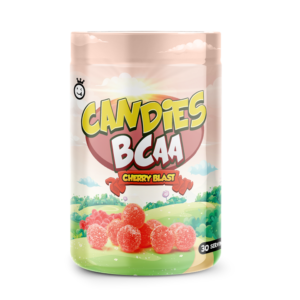 Yummy Sports Candies BCAA 210g
Menu
This website uses cookies to improve your experience. If you continue to use this site, you agree with it.
Ok