USN CLA is now fortified with Epigallocatechin Gallate (EGCG) from Green Tea to offer a new product, CLA Green Tea. EGCG is well known for its antioxidant properties, its ability to break down fat, as well as its blood sugar regulating abilities.

Conjugated Linoleic Acid with Green Tea Extract is seen as a “wonder nutrient” that occurs naturally in a wide variety of foods such as beef, some dairy products and turkey. In the modern diet there is just enough CLA for the actual purpose. According to the latest scientific research, CLA inhibits the body’s mechanism for storing fat and causes the body to burn stored fat for energy. This “wonder nutrient” has also been shown to inhibit the process that is responsible for the deposition of fat in the body.

CLA directs the body to use fat reserves for energy. It has been shown to increase lean muscle while reducing body fat. Other new studies also revealed dramatic cholesterol reducing effects with CLA supplementation. Supplementing with CLA should result in a leaner healthier body. 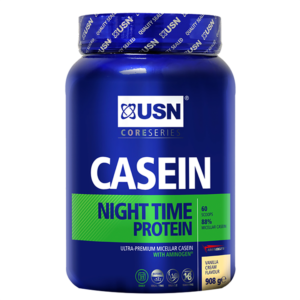 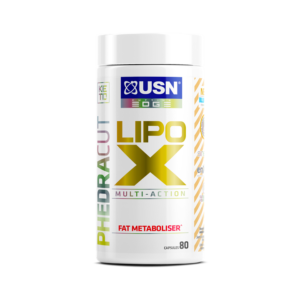 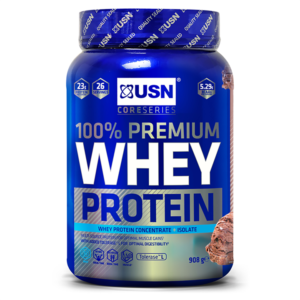 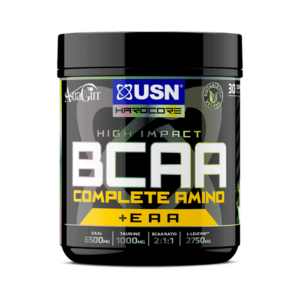 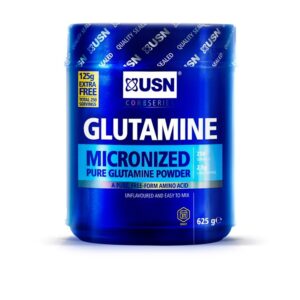 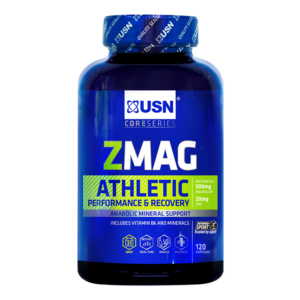 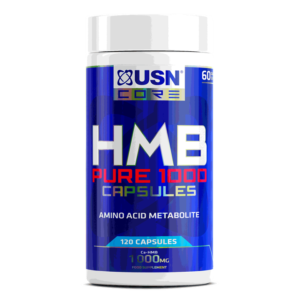 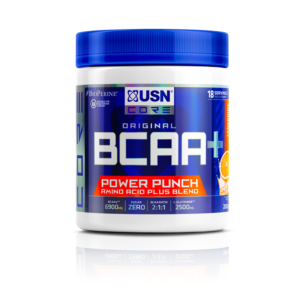 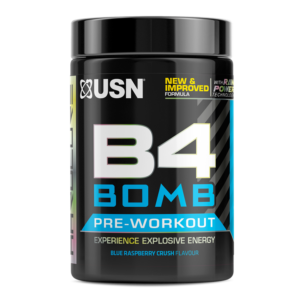 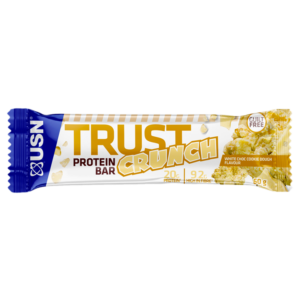 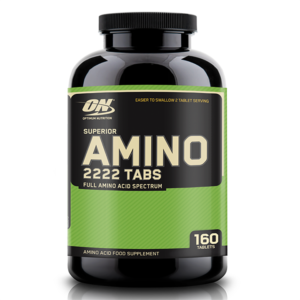 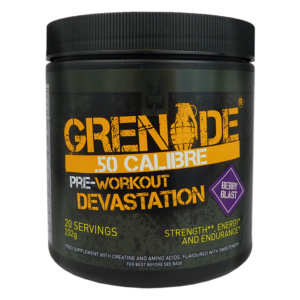 Grenade 50 Calibre 232g
Menu
This website uses cookies to improve your experience. If you continue to use this site, you agree with it.
Ok