Swole-GH Stack (MK-677-LGD-4033) TWP Swole-GH combines two of the most potent SARMs available from TWP to create a stack which will transform your results. Swole-GH combines MK-677 with LGD-4033 to…
Show MoreShow Less
£54.99

TWP Swole-GH combines two of the most potent SARMs available from TWP to create a stack which will transform your results.

Swole-GH combines MK-677 with LGD-4033 to give you the weaponry needed to gain some serious size. Both MK and LGD are known for their muscle mass gaining properties so stacking them together is a no brainer.

What is the hype about TWP Swole-GH ?

TWP Ligandrol in combination with MK677 is great combo for building muscle mass. Imagine taking just MK677 and having great results, now double that, the results are extreme gains within a couple of weeks. MK677 and LGD-4033 is a great stack that everybody wants.

Often MK-677 is referred to as a Selective Androgen Receptor Modulator (SARM), but it works differently. SARMs are similar in the chemical structure of anabolic steroids, stop muscle wasting and increase lean body mass. MK-677 on the other hand functions by targeting ghrelin receptors which triggers the release of growth hormone (GH) through the pituitary gland and hypothalamic receptors. Ghrelin is your “hunger” hormone that makes you hungry. Therefore, athlethes taking MK677 might feel more hungry than usual. That means you will be able to eat more while using fat or eat more while building muscle. That is great, right?

There is so many other effects of MK677. In short, MK677 will also help you with your sleep. Your recovery will be faster, so you can train even harder and do not get sore. Muscles will repair so much quicker.

MK677 is also called Ibutamoren which is a potent, long-acting, orally-active, selective, and non-peptide agonist of the ghrelin receptor and a growth hormone secretagogue, mimicking the growth hormone-stimulating action of the endogenous hormone ghrelin as it was mentioned.

LGD-4033 is often compared to prohormones as a safer alternative. It is anti-toxic and anti estrogenic, so PCT should not be needed. We do not know whether it is true but some athletes have reported muscle gain of 10 pounds in one cycle.

The supplement increased their endurance and stamina, allowing for more efficient training, and better results.  Bear in mind, however, that there have been professional athletes that were penalized for using Ligandrol before competitions. Be sure to discuss your supplement intake with your trainer or coach to avoid any possible conflicts or problems down the road. It is very strong compound…

TWP Nutrition has come to the market with the number of different SARMs and new compounds that are currently very popular. Many bodybuilders have turned into SARMs and similiar compounds becuase of its anti-estrogenic effects. TWP has been established by Dan Sigh. 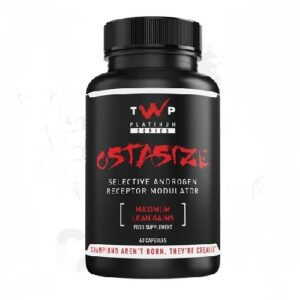 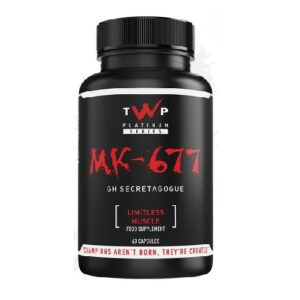 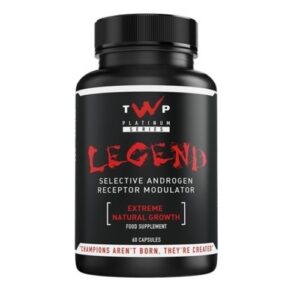 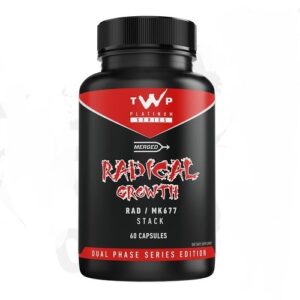 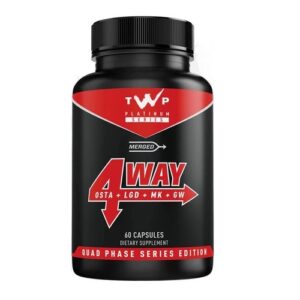 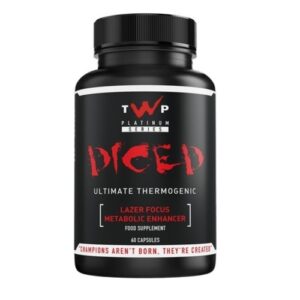 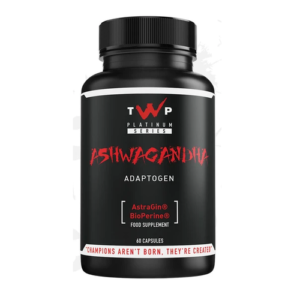 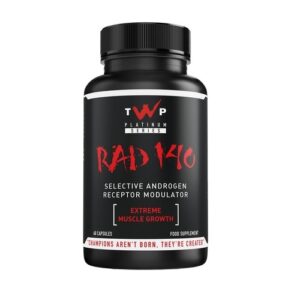 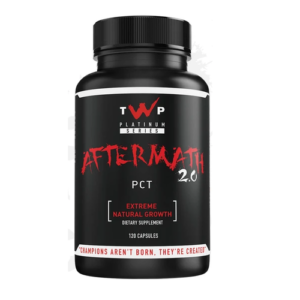 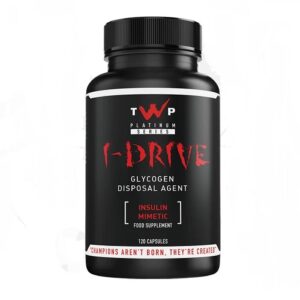 TWP I-DRIVE GDA 120 Caps
Menu
This website uses cookies to improve your experience. If you continue to use this site, you agree with it.
Ok