Sport Asylum Nutrition Looney-Bol. What is Bovine Colostrum? Bovine colostrum is a milky fluid that comes from the udder of cows the first few days after giving birth, before true…
Show MoreShow Less
£42.99

What is Bovine Colostrum? Bovine colostrum is a milky fluid that comes from the udder of cows the first few days after giving birth, before true milk appears. This fluid contains proteins called antibodies. These antibodies may fight bacteria and viruses that cause diseases. Antibody levels in bovine colostrum can be 100 times higher than levels in regular cow’s milk.

Colostrum contains a number of growth factors, with the two major ones being transforming growth factors alpha and beta. It also contains insulin-like growth factors 1 and 2, which play important roles in muscle and cartilage repair.

For this reason, an increasing number of athletes are taking colostrum supplements to reduce their recovery time.

What is Anatest™ (Bulbine Natalensis)?

Bulbine Natalensis is a herb, indigenous to South Africa. It is used in traditional African medicine to treat a variety of ailments – from bug stings to mosquito bites, blisters, cold sores, mouth ulcers, cracked skin, sunburn, cuts and even to speed the healing of bruises. More recently, researchers have seen positive results using Bulbine Natalenis to enhance libido, increase natural testosterone, and a reduce estrogen.

In a study performed by the Centre of Phytomedicine Research, Department of Botany, University of Fort Hare, Alice, South Africa, Rodents receiving Bulbine Natalensis had a serum testosterone level equal to 347% of the control group. In that same group, estrogen was 35% lower, and it even outperformed viagra (sildenafil) for libido enhancement. In other words, 347% more testosterone, 35% less estrogen, and greater sex drive than the control group, all from doses of Bulbine Natalensis of between 25mg and 50mg per kg of bodyweight.

Epicatechin is a bioactive compound classed as a flavonol, a plant based phytochemical which is found in a number of foods in trace amounts, including green tea and most famously, dark chocolate.

Epicatechin has been the subject of several studies that have uncovered a host of physiological benefits, including:

These far-reaching benefits make epicatechin a worthwhile addition to your supplement arsenal whether you’re looking to build muscle, burn fat or increase your athletic performance, and because it’s non-hormonal, epicatechin can be used by both men and women with no side effects.

What is Laxogenin? When it comes to enhancing muscle mass and performance, a few types of products stand out. One of those products is Laxogenin, which is said to be one of the most potent natural plant-based muscle-builders. The ingredient, 5-Alpha-Hydroxy Laxogenin, is a natural steroid mostly obtained from an Asian plant called Smilax sieboldii.

What is Black Pepper Extract?

Black pepper is one of the most commonly used spices worldwide. It’s made by grinding peppercorns, which are dried berries from the vine Piper nigrum. It has a sharp and mildly spicy flavour that goes well with many dishes. But black pepper is more than just a kitchen staple. It has been deemed the “king of spices” and used in ancient Ayurvedic medicine for thousands of years due to its high concentration of potent, beneficial plant compounds. It is high in antioxidants, it has anti-inflammatory properties. 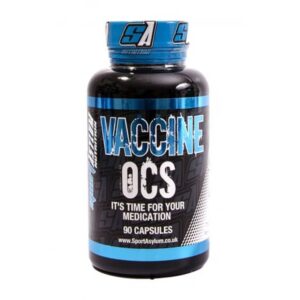 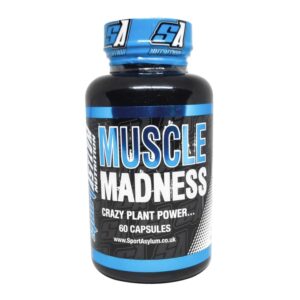 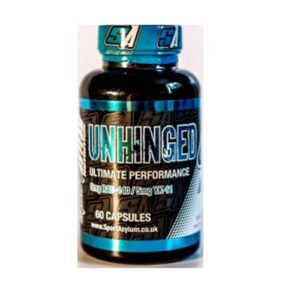 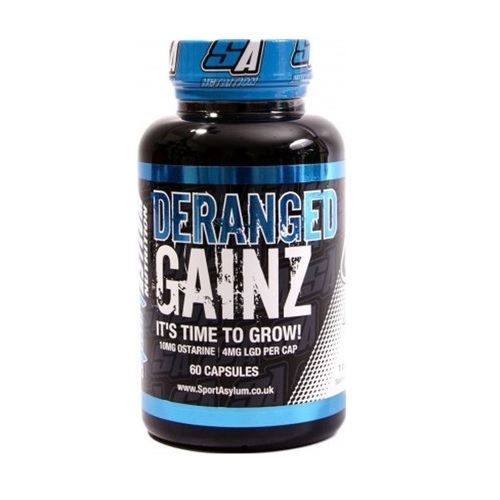 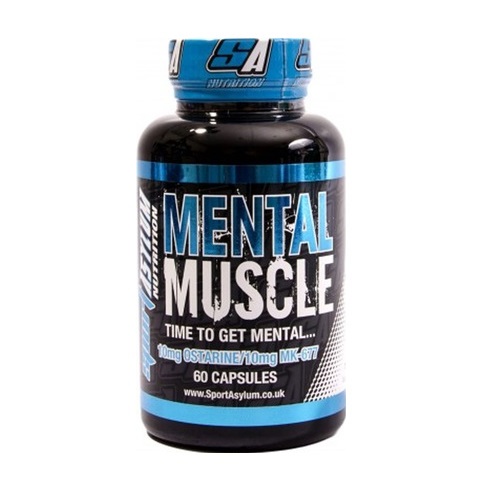 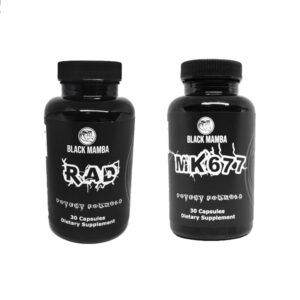 SA Nutrition Muscle Madness
Menu
This website uses cookies to improve your experience. If you continue to use this site, you agree with it.
Ok