CNP Professional’s Pro-Creatine E2 ethyl ester is creatine at the end stage of evolution. By bonding an ester to creatine, CNP have given it a lipophilic (fat penetrating) property. This…
Show MoreShow Less
£15.00
DescriptionReviews

CNP Professional’s Pro-Creatine E2 ethyl ester is creatine at the end stage of evolution. By bonding an ester to creatine, CNP have given it a lipophilic (fat penetrating) property. This has increased its bio availability over any other form of creatine by a staggering 3900%! This now means that any fluid retained will be in muscle cells, not under the skin. Dosages need only be a small percentage of conventional dosing protocols and there is no need to load and no down-regulation of creatine transporters. There’s also no need to add simple sugars to create an “insulin spike”, thus none of the potential gains in bodyfat associated with this approach. Best of all, there are none of the unpleasant side effects or damage to performance that can be experienced with existing forms of creatine. Now, all that can be gained from creatine supplementation is benefit.

Pro-Creatine E2 ethyl ester is 3900% more bioavailable than any other form of creatine. There is no need to load, take high dosages or even cycle off! CNP Professional’s Pro-Creatine E2 contains:

All other forms of creatine (except creatine ethyl ester) need transporters to enter the muscle. There are only a limited number of natural transporters in the body. This causes any creatine that is left outside of the muscle waiting for transporters to decompose into the waste product creatinine. Also while creatine waits outside the muscle it attracts water causing the puffy, bloated look.

Creatine attracts water from various parts of the body and is transported into the muscle cell. This hydrates the muscle making it stronger and increases ATP (Adenosine triphosphate) storage, allowing the muscle to contract more efficiently (faster and longer). 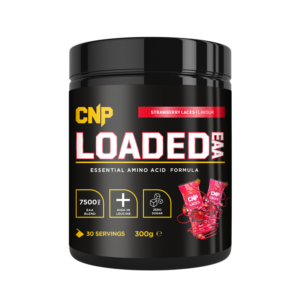 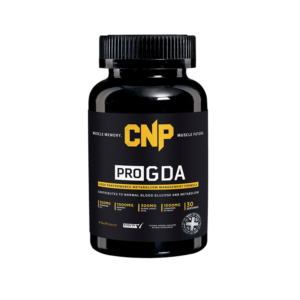 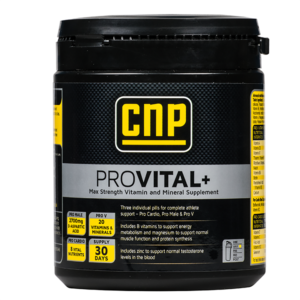 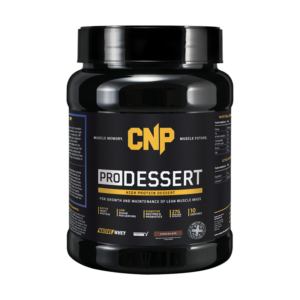 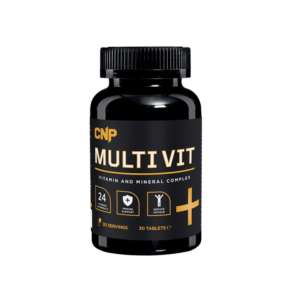 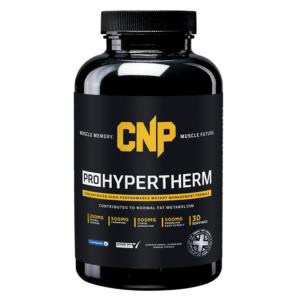 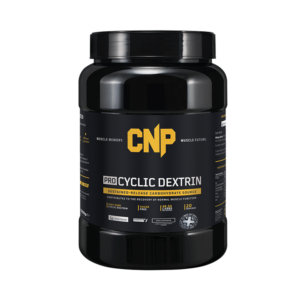 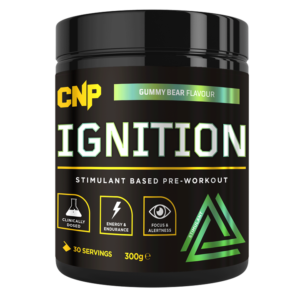 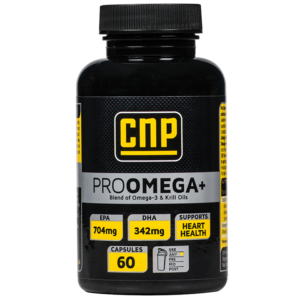 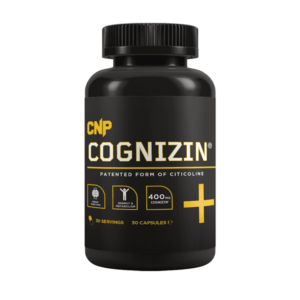 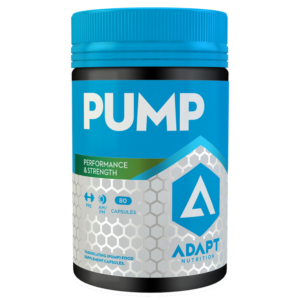 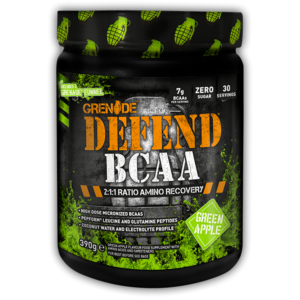 Grenade Defend BCAA 390g
Menu
This website uses cookies to improve your experience. If you continue to use this site, you agree with it.
Ok